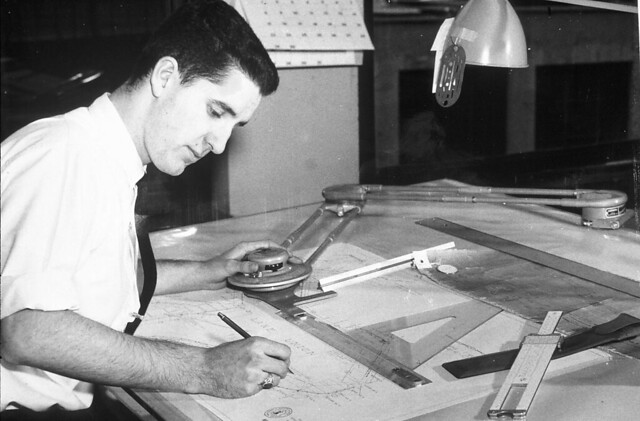 Startup Weekend Toronto, which kicks off June 3, is almost sold out; if you’re on the fence, don’t wait much longer, StartupNorth readers can save 20% by using discount code: STARTUPNORTHSW

This June’s event will have a strong focus on lean startup principles. A fantastic set of speakers are lined up to provide practical advice so you can take what you learn well beyond the weekend itself. While there is no “right” way to start a company, Startup Weekend is here to help provide you with as many tools and connections as possible to help you succeed.

A great set of speakers for Friday night will kick things off and prepare you for what’s ahead. Throughout the weekend there will be mentors dropping in helping teams with their projects. Saturday night, founders will share war stories. The judging panel includes experienced investors and entrepreneurs who you will have a chance to connect with. Startup Weekend  will round up with dinner and awards at an awesome venue to be announced shortly.

The winner of Startup Weekend will enjoy more than just street cred, in addition there will be a cash award to help move the project forward, entry into the Ryerson DMZ for 4 months, video production to help on the marketing front, pro bono legal services, a chance to demo at the next Democamp Toronto (June 9), and more.

This is your friendly neighbourhood startup spider reminder that the Early Bird Tickets and Submissions to Canada’s Most Innovative Company competition are due tomorrow on October 1, 2010.The 2009 winner was CognoVision and we’ve written about the finalists in the past. The goal is to provide value to all of the finalists and submission. Canadian companies in ICT, Cleantech and Digital Media are encouraged to Submit Your Profile!

How are companies chosen?

Companies are evaluated by a selection committee agains 4 criteria. Basically it’s the same stab in the dark we all make when picking investments. One of the key criteria is traction, i.e., there are more mid-to-later stage companies. But it’s less about company age and more about state of corporate development. There’s a preference to companies that are able to demonstrate traction (think customers, intellectual property, partnerships, etc.).

Who does the choosing?

Check out the 2009 selection committee, they are some of the most respected folks in the Canadian VC, academic and business circles. The list includes folks like:

The team at Achilles Media has been extremely receptive to entrepreneur and community feedback. They have made changes to the submission process, the ticketing for finalists, and continue to try to evolve the program and benefits for submitting companies to up the value. The realization is that media exposure is a small part of the benefit to the CIX Finalists. They are doing a great job to make CIX participation a valuable decision for Canadian companies. The best part, if you have an idea about what would make CIX more valuable to you, send it to the Achilles Media team they are open to making things better. Make sure you check out the 2010 program and think about an Early Bird ticket.

The first step is to Submit Your Profile!

While everyone in Quebec and Ontario were doing the shake-rattle-and-roll, the Silicon Valley establishment was playing host to Russia’s  President Medvedev.

Apparently having your economy rely solely on exporting oil and mafia dons isn’yt considered sound economic policy so Medvedev got his buddy Ivan Danko to show him around the at likes of Twitter and Cisco.

In case you’ve been living in Siberia and haven’t heard, Russia wants to build its own Silicon Valley from scratch in a town outside of Moscow. So we guess Medvedev was asking around for the “how to” manual.

This reminded us of a brief discussion we had over at the C100 website a few weeks back. You can check out the comments over there, but we’ve also reposted here to continue to spur a bit of debate…

Does Canada need its own Silicon Valley?

OK, I’m going to pull the pin and lob a rhetorical grenade to get a discussion going…

Have you head of Skolkovo, Russia? No? Apparently it is somewhere near Moscow and is the future home of Russia’s Silicon Valley. What? You don’t believe it? Well some US investors sure do, to the tune of $250 million. And this isn’t the only government backed innovation center that is being built from the ground up. There may be a Silicon Valley being built up in Russia but the Dubai has its sites firmly set to be the 21stSilicon Oasis. Century’s

And they aren’t the only two countries that are trying to build their own flavor of Silicon Valley. There are probably a dozen similar projects in a dozen countries around the world. But one country that isn’t embarking on its own Silicon Valley master plan is Canada.

If a US PE can come up with  250 million reasons why Russia will successfully build the next hub of innovation, surely Canada, with its improving investment climate and its refreshing lack of mafia domination could convince investors to put some green in the Great White North.

Is Canada missing the boat? Does it need to create a chilly Silicon Valley somewhere near Alert in order to compete in the global high-tech market?