So I just finished a big tour de Southeast Asia. There is really only one story going on over there – Mobile. Check out this research from BCG (BRICI = Brazil, Russia, India, China, Indonesia):

All of this is happening here and now. There are huge opportunities for any mobile startups to break into these countries. Let me give you a taste of Indonesia.

Two years ago Nokia had 60% of the phone market. A retailer called Nexian had just started up with the idea of importing and reselling Chinese manufactured phones and branding them as Nexian phones.

Fast forward to today. Nokia is down to 30% of the market!!! Nexian is one of the dominant retailers, they just sold to the Spice Mobile family (large conglomerate in India exploding across Asia, Middle East and Africa). You can get a stylish QWERTY phone with a big display with pre-loaded apps including email, Opera Mini, Facebook, Twitter, Mig33, Nimbuzz IM, private messenger, widgets, news reader, etc, all for < $40 (in some cases closer to $20). You can also get a Nexian Android phone for $150-$200. [caption id="attachment_9327" align="alignleft" width="640" caption="This Bad Boy = $20"] 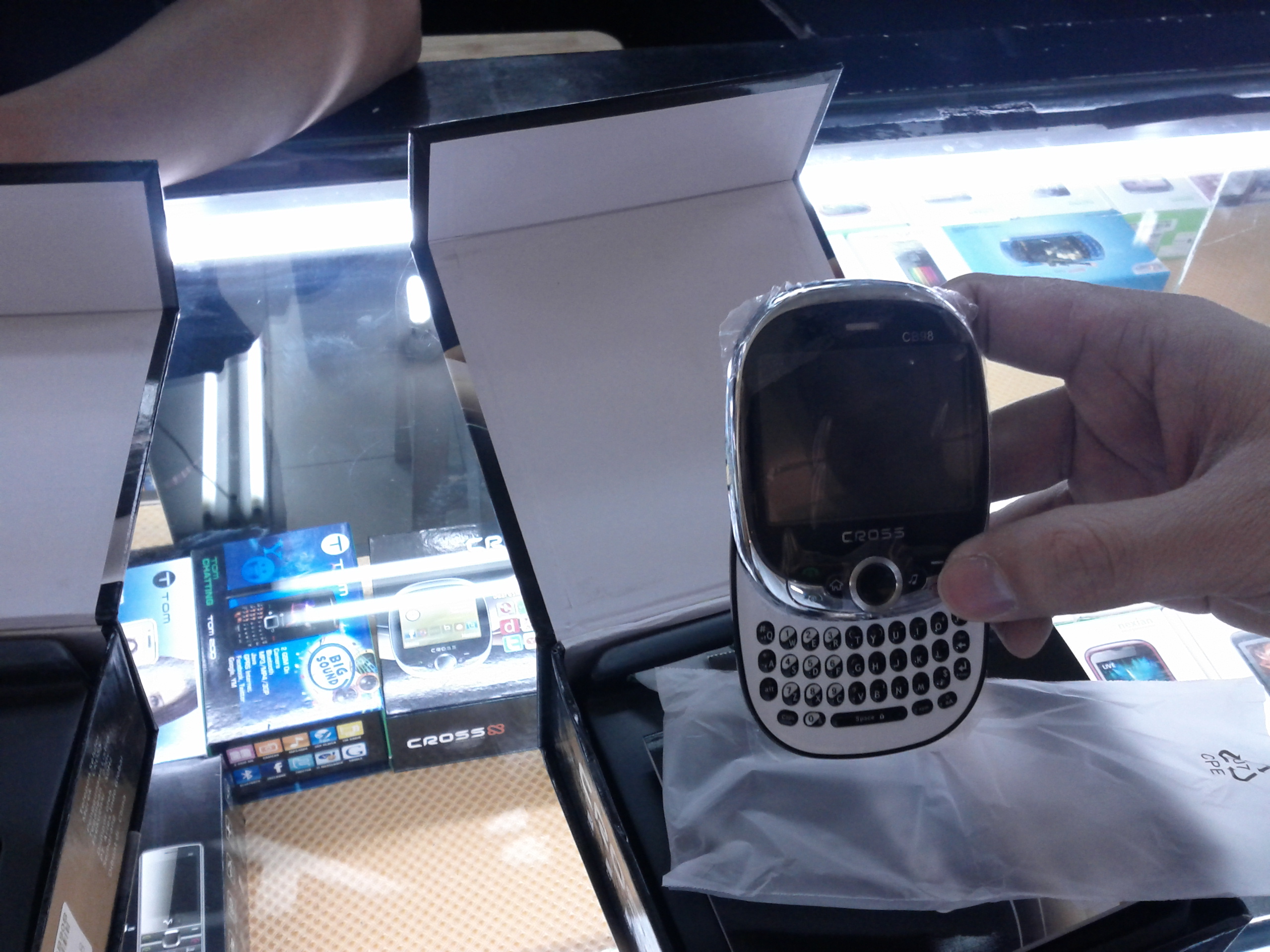 Everybody is ripping off Nexian’s go to market strategy. The telecos have launched new brands to sell these phones. The retailers have gone to China, sourced phones and are re-selling them. The Chinese manufacturers have opened up retail in Indonesia (Huaiwei has their own stores!). On top of that I counted at least 20 Nexian clones, small companies with the same strategy as Nexian. 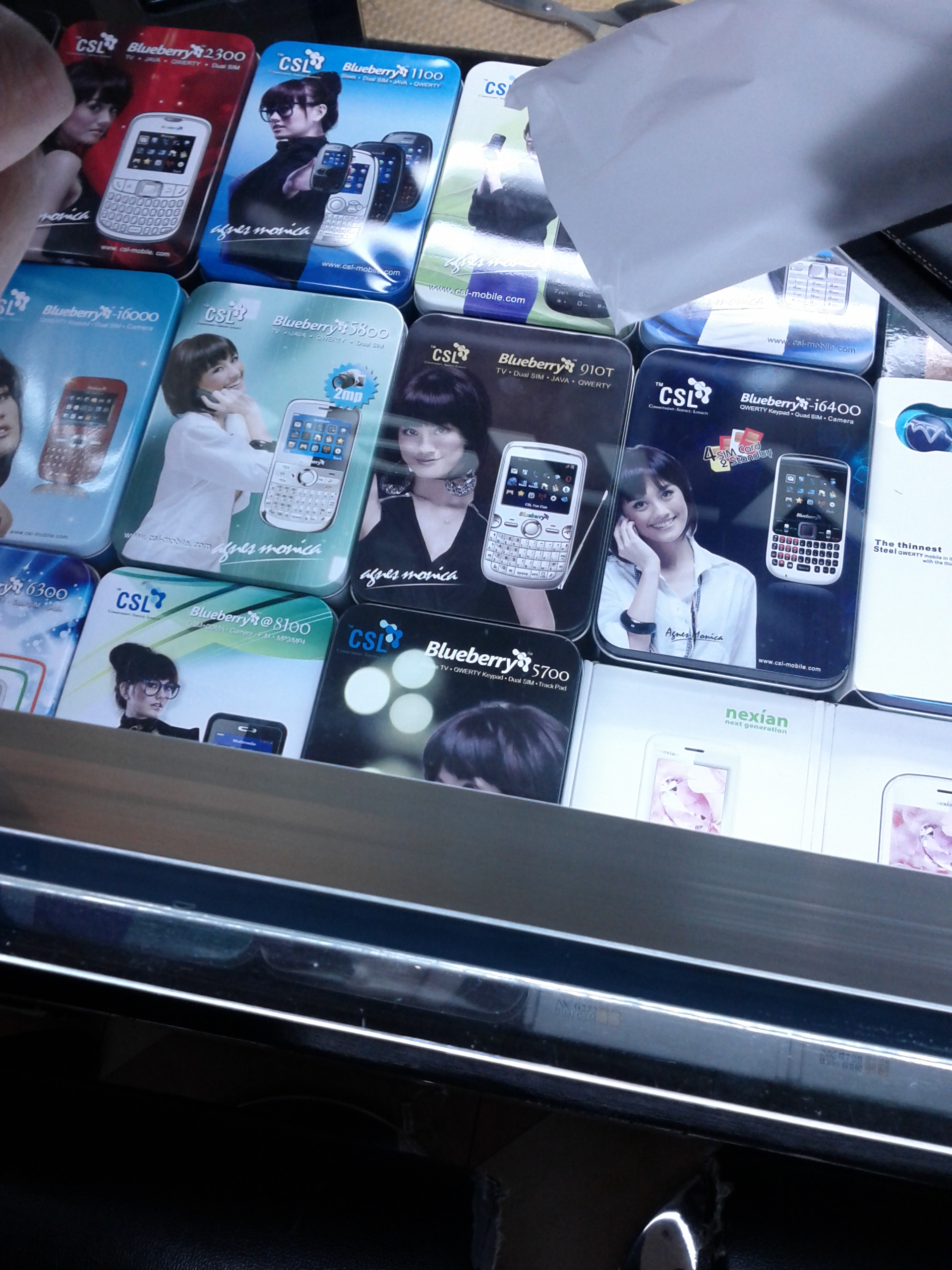 Nexian has countered by offering apps & services on these $20-$40 phones. People don’t have data plans, so Nexian does micro-billing via the carriers. 10c/week for Facebook, 5c/day for IM, $3/month for chat as examples. It works, they make millions a month from it.

There are roughly 170M phone users in Indonesia.

For Canadian startups, this means that there has never been a better opportunity to build mobile apps and “go global”. Check out if your app has a competitor in markets like Indonesia. All these phones in Indonesia (and China and India) are on a single platform with a single OS -> MediaTek. Port your app to MediaTek and go get deals with any of the manufacturers, the Nexians and their clones, the operators, etc. You can either try and get a royalty up front with your app pre-installed on the phone, or you can work out a rev share agreement on the service, or whatever other monetization scheme you have in mind.

There are plenty of folks who can help you with local business development. For instance, if you are a mobile app startup and you think Indonesia looks hot, Andy Zain runs the Indonesian Mobile Monday and Founder’s Institute. He is incredibly well connected in the teleco scene and he has helped startups like mig33 and Payfone (you are also free to reach out to me for contacts and info as well). In every country there are guys or companies like him. A bit of research and networking and you can find them.

Next week I’ll have some more on the start-up scene in Singapore, including some info from the leading startup blog over there (sgentrepreneurs.com). 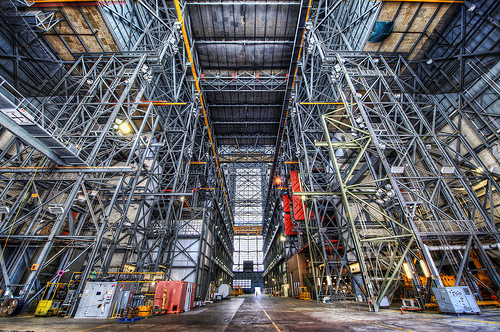 Nothing like the last minute planning around here. Ian Jeffrey (LinkedIn, @ianmtl) from FounderFuel is planning on being in Toronto today (June 27, 2011) and tomorrow (June 28, 2011). He is planning on meeting with startups and founders to share his experiences launching FounderFuel, the mentorship and incubation/acceleration plan for participating startups and to talk about tech startups generally. If you are interested in talking with one of the emerging technology company incubators/accelerators you should come and talk to Ian and learn about what is being offered in Montreal. There is a lot of choice in the marketplace for entrepreneurs, and the best way to see the differences are to connect with the people behind the scenes like Ian and the FounderFuel team. This is a great way to evaluate the program, get introduced to the people, and connect.

From the looks of Alexa Clark’s (@alexaclark) photo exposition at Camaraderie, it is a great space to host a startup. I know that Matt (@mattskilly) and Aron (@defrex) at Hipsell have their startup offices there. It is a great space for startups requiring a great work space, a central location, and the benefits of an enabled coworking culture. 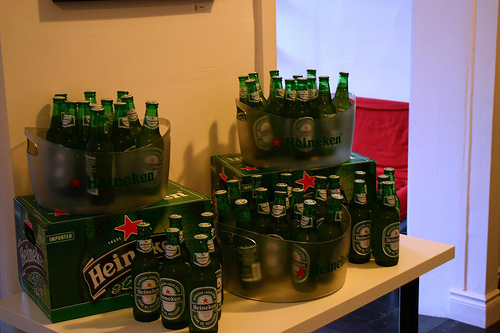 Some rights reserved by LexnGer