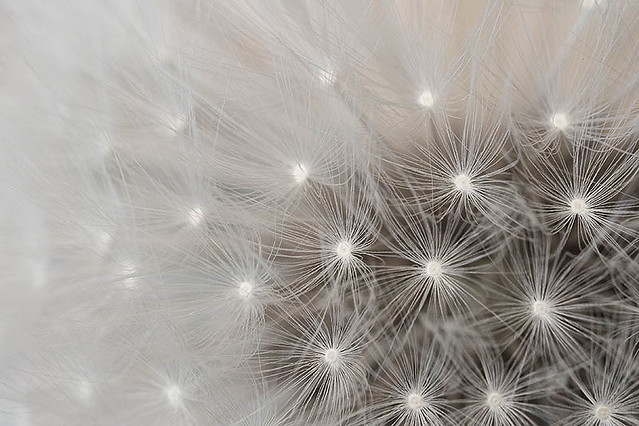 Some rights reserved by GibZilla

It’s no secret that Big Data is hot. At O’Reilly’s upcoming Strata conference in New York, a panel of VC judges will be choosing the top firms with a Big Data story, who will present on stage during the Strata Summit on September 22.

I’m one of the organizers of Strata, and it’s a fascinating sector of the industry. New ventures live or dies by their ability to analyze data. Big companies can revitalize ailing product lines with data-driven sales. And elastic computing atop public clouds make new kinds of services possible.

If you’re a startup with a story to tell around data, or an established business that’s disrupting its industry with a new approach, we’d love to hear from you. You can apply at http://strataconf.com/summit2011/public/cfp/176, but don’t delay! Applications close on Monday, August 22 at 11:59 PM.

If you’re chosen, you’ll get access to the Strata Summit, gain exposure to hundreds of industry influencers, and get a chance to launch at the leading Big Data event.

One of the great things about the number of exits (be they big or small) since 2010, is that they are enabling a new class of veteran, serial entrepreneurs. The knowledge, the contacts, the street cred, the capital – the second time around can be easier than the first. And it should be good for investors, hopefully some of the returning class will go for building big companies with $100mm+ exits instead of “getting paid” with a $20-$30mm exit.

Take for instance Blu Trumpet, who launched a few days back. Led by Nina Sodhi, former COO of Bumptop – who were acquired by Google in 2010, Blu Trumpet is the first company to launch out of IAC’s Hatch Labs mobile incubator.

Hatch Labs, a joint venture with IAC and Xtreme Labs, today introduce Blu Trumpet, an app discovery wall that lets advertisers reach millions of devices with clean, user-friendly ads. Blu Trumpet uses sophisticated design to provide publishers a non-intrusive app discovery tool that users actually enjoy, an alternative to banners, and a more creative way to monetize any app.
“At Hatch Labs, we know the mobile space and we really saw a need for a new type of mobile ad platform that caters to the new app economy,” said Nina Sodhi, CEO at Blu Trumpet. “That’s why we aren’t focusing on display or pop ups. Blu Trumpet gets integrated into an app’s tab bar, allowing users to find us when they are curious and interested. The consumer is happy — and the publishers and advertisers benefit from that.”

Blu Trumpet offers consumers a new, non-intrusive way to find cool apps without searching through lists of a million apps through Blu Trumpet’s in-app ad platform, “the app wall.” While in a favorite app, consumers can view the Blu Trumpet app wall to discover new recommended apps based on those they’re currently using.

I think Nina Sodhi becoming a GM at IAC and CEO of BluTrumpet, along with her amazing bio (UW Elec Eng, Harvard MBA, VP at Merril Lynch, COO Bumptop, etc, etc), puts her up there in the elite rank of Canadian entrepreneurs. And hopefully her results at IAC and with BluTrumpet will push some of the other recent “exitees” to come back and fight the entrepreneurial good fight. For instance, Jeson Patel, Anish Acharya, Anand Agarawala – aren’t you guys all coming up to 1 or 2 years at Google.. isn’t that enough time to claim your prize and start something new?? 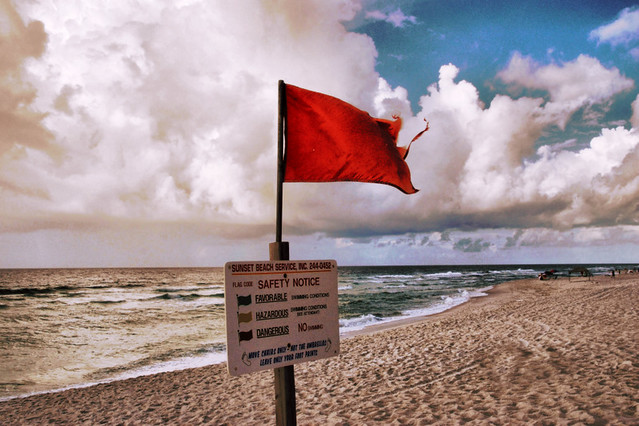 Some rights reserved by Bob AuBuchon

This is an unfortunate story that entrepreneurs should read and understand.

We start companies for a number of different reasons. We want to change the world. We want to solve problems. We are unemployable. We are crazy. And we stay up at night worrying about taking care of our employees, our customers, our investors.

So it is hard to understand how well regarded funds wind down companies without providing information to employees.

Start-ups fail all the time. But there is a right way and a wrong way to do it. This is an example of the wrong way.

“In my more than 20 years of working in Silicon Valley, I’ve been involved on more failed companies than I’d like to admit, but there is always an orderly win-down process,” says John Montgomery, chairman of law firm Montgomery & Hansen. “It sounds like the VCs in this case are treating the company like a car they abandon in a parking lot with the keys in the ignition.”