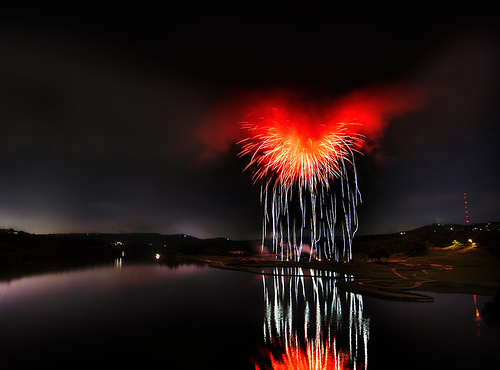 It’s has been a long time since Canadians have seen the creation of a new 200MM+ venture capital fund. It was back in June 2010 that OMERS announced the creation of the INKEF fund. OMERS and ABP have since gone their separate ways with ABP running INKEF Capital focusing on high tech startups in the Netherlands. And OMERS creating OMERS Ventures focused on “investments in the Technology, Media, Telecommunications, Clean Technology and Life Sciences sectors in Canada and the US”.

A little more than a week ago, OMERS announced that they had hired Howard Gwin (LinkedIn, @howardgwin). Who I’ve been quoted as saying “he really is the best VC in Canada”, mind you Howard was buying the drinks at the time…

And it looks like they have added fellow Edgestone alumni Derek Smyth (LinkedIn, @derekjsmyth). OMERS Ventures announced Derek Smyth as part of the team today, Derek’s profile is already part fo the team at OMERS Ventures. Derek is another rockstar going to OMERS. Prior to joining OMERS Ventures, Derek co-managed two VC funds at Edgestone Capital Partners. He also has operational experience that includes his former roles as President and CEO of solutions provider Bridgewater Systems, and as COO of California-based Ironside Technologies Inc.

Derek and Howard were instrumental at Bridgescale in running the Digital Puck and Mentor Monday events that helped connect Canadian entrepreneurs. I’m hoping that these guys continue to invest in connecting, engaging and supporting all entrepreneurs (along with their portfolio). The ongoing support of the C100 and AccelerateTO already show that OMERS has a larger operational budget that allows them to support and sponsor community activities.