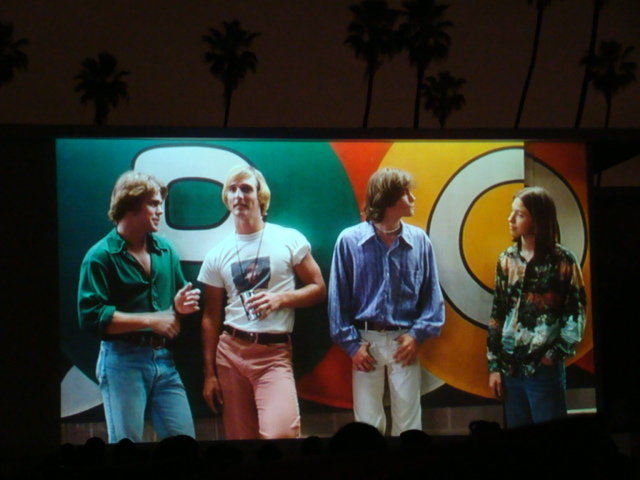 There is currently a preoccupation with accelerators in the entrepreneur world resulting in a large increase in programs.  Arguably, the result of this frenzied growth is that ‘entrepreneurship’ is as commoditized as college. Unlike college, it is extremely hard to know which programs are adding value and which ones are wasting everyone’s time. This doesn’t mean investors aren’t in the know and they are favouring the programs they like – example, YC or TechStars.

It could become (or has already become) virtually meaningless to be an accelerator born internet entrepreneur so why would you give up 6-12% of your company to do it? For investors it is really hard to cut through the noise. I think this is because few people actually know why accelerators exist at all. In some cases I fear that the people that are creating new ones aren’t likely clear on why they are creating these programs either.

How does anyone know which ones work? What problem are they solving? What metrics should they be tracking in order to get better at what they are doing?

There are three problems I think accelerators are trying to solve:

The first is a relatively easy problem to solve. It is hard for investors to identify talent at an early stage, accelerator programs offer a filtering tool for investors as they can take the top talent that applies and narrow it down to those that have the highest potential based the criteria of the particular program. If an investor trusts the filtering job done by the accelerator than that accelerator is providing value.

A suggested metric for this: measure how many alumni of a program receive funding, from what type of investor, and in what time span?

The second problem that talented people and teams have is finding the *right* investors and coaches. By the right investor I mean someone that will give you enough money and coaching that you can slowly de-risk your startup a little more and build momentum as you grow towards being a sustainable business. Founders need coaches to apprentice under while they build their company. The right investor is someone who will put in enough of their own money and time and they can help you get your business through the major milestones it faces. This likely means that party rounds are bad. What I think should be the goal are 4-6 investors and/or an individual (not a VC) has a 1/2 to 1/3 of the total round.

This should result in the person(s) who put in significant capital also have a board seat and have their sleeves rolled up ready/able to help.

A suggested metric: track who put in the most personal money in the round and are they on the board of directors or some other significant role in the company? How much time a week/month do they spend with the founders?

The failure in education is a much harder problem to solve. Is it the traditional silos that are limiting education or is it the expectation that you go to school to be trained for a job or a bit of both or something else? Is the failure the education system (K-12) or is it the students or both? In higher education you have environments that are designed to encourage independent thought that is backed by facts and thinking. You should be exploring and developing your networks.

At no other point in your life will you be surrounding with that much leading edge research and thinking. Just because a school doesn’t hand you your first startup with funding and office space does not mean the education system is failing entrepreneurs!

There is also already a process for very smart people to apprentice under others that have already developed their ability to take massive amounts of information and focus it on an outcome. It also happens to come with a filtering mechanism built right in that improves the likelihood that the person that finishes is relatively in the top few percent. It’s graduate school. The process is not perfect but it is a process that works.

Accelerators should be more than marketing to the entrepreneur and placing them in a zoo for the public to see them in action. Education is serious business and it is about people’s future. Entrepreneurs need to have realistic expectations and enter with a clear idea of what they want out of the opportunity.

Everyone around accelerators is still learning about how to make them work and figure out for whom do they exist. It is an exciting time in education — just be sure to track stuff that matters while you run the experiments!