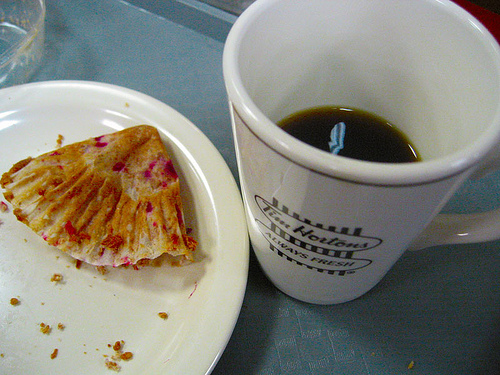 So I read most of the news this morning around Kobo and the links being passed around. Generally I was miffed. When folks in the startup scene complain about media doing a lame job covering entrepreneurial stories, this is a great example. The story being published in the media is “Indigo sells Kobo”, “Indigo builds Kobo”, etc, etc. All Indigo, all the time. Probably due to PR agencies spinning the story that way, and also due to lazy business journalism. Well, having chatted with a bunch of folks involved with Kobo, I have a different take on the Kobo story:

If you are in the startup scene in Toronto and you have not heard of Mike Serbinis – shame on you. He is another example of an amazing entrepreneur in the community who has been wildly successful. The first company he started, DocSpace, was an internet leader in security. He founded it in 1997, and went on to sell it to CriticalPath in 1999, for whom he was CTO and EVP marketing for some time. Throw in a master’s in engineering, a few patents, and you can see why folks were pretty excited about his return to Canada, joining Indigo in 2006.

The Indigo/Shortcovers/Kobo story is as such. In 2007, 2008 Serbinis starts lobbying Indigo about the coming sea of change called “ebooks”.

In April of 2008, Shortcovers is created within Indigo. Shortcovers is an online ebook store and mobile app meant to work across the plethora of new smarter devices – Apple, Android, BlackBerry, Palm, etc. Access to books on any device.

This date is important, April 2008. If you think this is just another dumb Canadian “me-too” play, you should look up the launch date of the Kindle. The Kindle launched in November of 2007. And Amazon blew the Kindle launch, and had no stock available until April of 2008. Every attempt before April of 2008 at ebook readers and online ebook stores had been nothing short of disasters, ripe with lost capital. Let me double down on this point:

In 2007 and early 2008 it was NOT obvious that ebooks would be a big factor, and that Indigo should meaningfully go after the ebook space.

So Mike Serbinis, within Indigo, stared at this in 2007/2008 and said “Indigo should enter the ebook space”. Wow – those are some big brass entrepreneurial balls.

So they create Shortcovers. Shortcovers name was from their original “gimmick” in that they let folks buy books a chapter at a time. Shortcovers was a pure ebook store & software client. No hardware. They were originally intending to put their ebook app on as many devices as possible. No hardware. So somewhere in 2009, things change.

Serbinis then goes on to do the unthinkable. At some point in 2009, he see’s the only way for Shortcovers to get critical mass adoption is to launch its own hardware. Whattt????

Shortcovers is a software company. Serbinis is a software exec – CIO & EVP Online at Indigo. Indigo is a brick and mortar retailer. They have ZERO hardware background. That’s a big-ass, high-risk pivot folks!!

So he goes off with his “lets build a device” vision and convinces Indigo to spin them off into their own business, but also gets Indigo to cough up another $5mm as part of a $16mm round where he gets Borders, RedGroup & one of the most famous Asian investment firms around – Cheung Kong Holding.

I remember talking to Dan Leibu, CTO of Kobo, who in early 2010 was nervous as hell about launching their own device. He said something to the effect of “if we had known so many ebook readers were going to launch, we probably wouldn’t have launched our own”.

Kobo launched in July 2010, well after many of the above devices were in market. How did they do? The rumour on the street is that Kobo cracked $100mm in sales in its first 12 months. $100mm in revenue in its FIRST YEAR!!! They only raised $16mm in their A round and built a $100mm revenue company in 12 months. That is simply unbelievable. How about you other startups, have you done 10X your initial investment in revenue yet?

And how did the rest of the industry do? Anybody know where the Skiff Reader, the Plastic Logic Queue, the Alex Reader, and so on and so forth ended up? Probably not with $100mm in sales and a $315mm acquisition.

And that my friends is why I’m miffed at the coverage on Kobo. This is a wild and crazy story entrepreneurial story full of big risky moves. Its a story of an entrepreneur doing things that only great entrepreneurs can do – even making elephants dance. And its a rare story in Canada, and as such a story that deserves proper coverage. 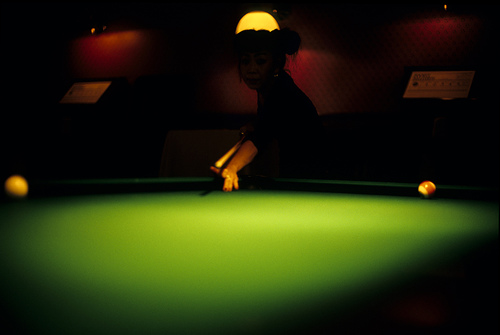