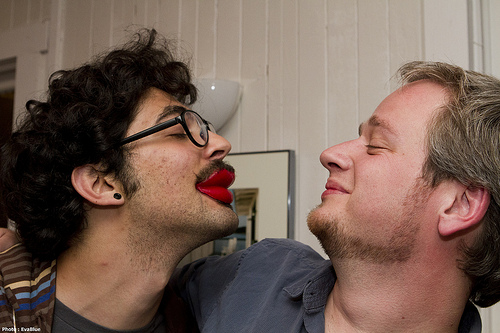 Some rights reserved by Eva Blue

Did you know that we run a job board for startups? It does allow companies to reach an audience that is interested in startups.

“Amar joined us 3 weeks ago after a long trial of hunting down and applying for the “Growth Hacker” position we posted on StartupNorth. We couldn’t be happier with his progress, hunger and efficiency. Over to you Amar!” – Michael Litt, Vidyard

There are great stories of people find companies and roles like Amar Chahal (LinkedIn) and the Growth Hacker role at Vidyard. If your a looking for a new gig, go read about how Amar was hired at Vidyard. It will blow your mind how much he committed to the process. I’m actually shocked that no one has socially hacked our job board as a candidate, i.e., it’s not that expensive but you could pay to highlight your resume or portfolio, because it will only work once.

It’s a quick, relatively inexpensive way to post jobs to a targeted audience. Get a little bit of distribution and hopefully find candidates like Amar.

We are open to discussion about how we can improve the Jobs Board for both candidates and companies. Got a suggestion for how we improve things? We are all ears. 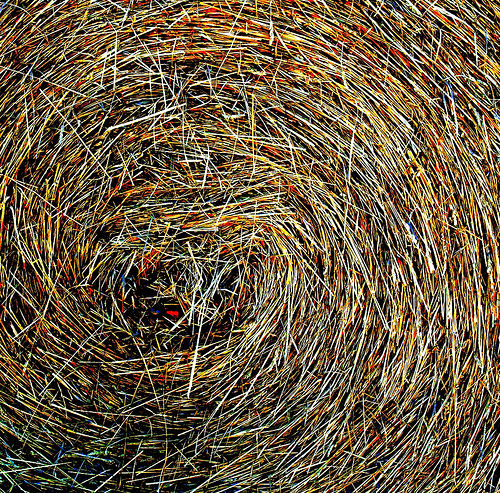 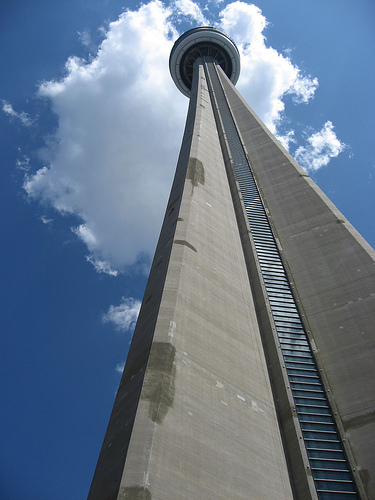 Some rights reserved by palestrina55

Regardless of where we fall in arbitrary rankings, Toronto is an amazing city. And it seems that all roads lead to Toronto. With the amazing teams from both StartupFest and GrowConf arriving in the dead of winter.

Check out the crazy awesome pitches and feedback from StartupFestival in Montreal.

Just look at it this way. Here is an amazing chance to get to hang out with entrepreneurs, founders, investors and other crazies in our ecosystem at the top of the CN Tower. Let me repeat that, at the top of the CN Tower. Before you do the math about how much fun this is going to be, just realize that a ticket to ride up the tower is $23.99 + HST. For essentially the price of the ride up, you get an event focused on entrepreneurs. I do some basic math, you add a drink and some h’orderves  and your at break even. Great chance to have some fun, make some meaningful connections, and potential generation press and relationships that pay off. 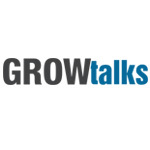 GROWtalks is happening in Toronto and Montreal. I know that Clare, Debbie and team are bringing some amazing entrepreneurs to share and educate. Just like they for GROWtalks at GrowConf 2012 in Vancouer.

GROWtalks is a one day conference focused on how to create actionable metrics, and use them to make better product and marketing decisions for startup success. Industry experts share advice to startup teams on how to improve design, product and customer development, acquisition, retention, and more.

I hear that the list of speakers is set to include the likes of Brant Cooper, Dan Martell, Rand Fishkin and other amazing speakers. This is a great one day event at a reasonable price point, I’m hearing $199 for entrepreneurs, so get access to entrepreneurs and experiences.

We’ll have more on both of these events. Get your tickets early!