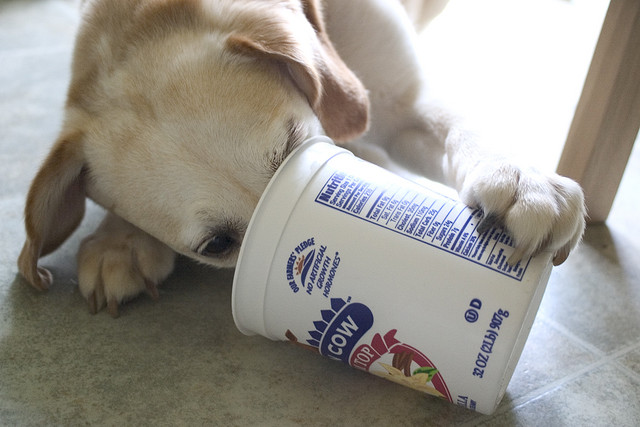 This study looked at the ‘visible’ portion of the Angel investor community – those that are members of Angel groups – as it is almost impossible to survey the entire Angel community. Different countries estimate the visible Angel community represents between 3% (US) and 12% (United Kingdom). Understanding this,  the findings presented below represent only a fraction of the actual Angel investment across Canada. They do, however, provide us with the most accurate snapshot of the activity in the community that we have today.

Significant findings of this report include:

Download a copy of the full report here: http://www.angelinvestor.ca/2010_Investment_Activity_Report.asp