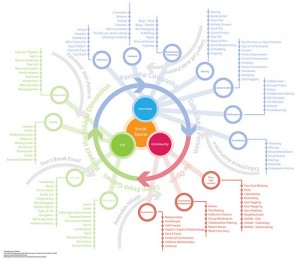 Jesse Rodgers
Jesse is the Director of the Creative Destruction Lab at Rotman, a cofounder of TribeHR, and built VeloCity at the University of Waterloo. He has been a key member of the Waterloo startup community hosting StartupCampWaterloo and other events to bring together and engage local entrepreneurs. Follow him on Twitter @jrodgers or WhoYouCallingAJesse.com.