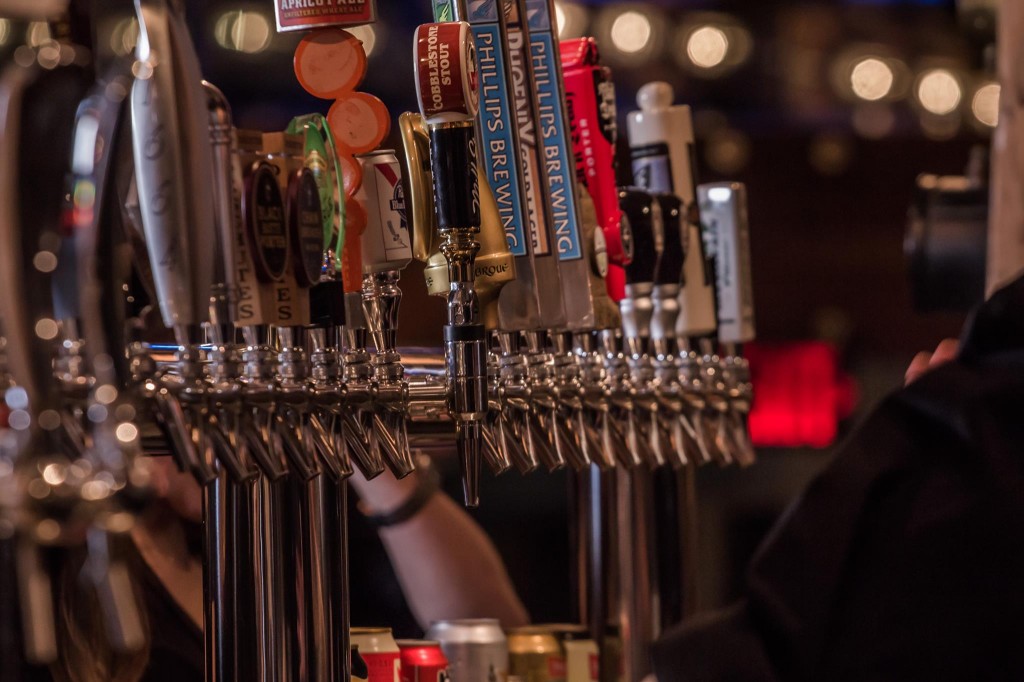 We’re on the official Grow Conference schedule. Together with Communitech, we are hosting a party. You can decide for yourself if these conferences are right for you or your business (need help, check out Kevin Swan’s piece for insight). But we’re going to be there. We are going to be highlighting Ontario startups (and investors). Who is coming so far?

We’re looking for startups to highlight, stories to tell, and connections to make. We need startups. We need sponsors. We need volunteers. If you’re coming to Grow Conference please feel free to join us on August 14 at The Portside Pub.

How about you? Are coming to Grow Conference?

I’m guessing this is confirmation that Waterloo Region is really just part of the Toronto ecosystem. 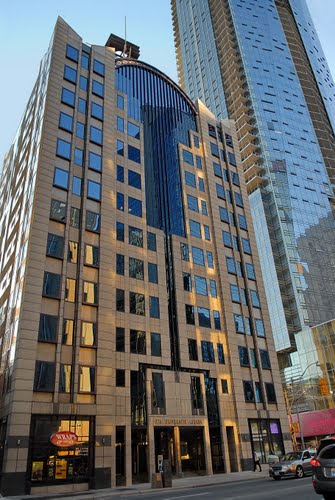 Some rights reserved photo by nadiakushnir

I have seen The Communitech HubSpot space. Not a bad name given the facility that houses Communitech is called The Hub, calling a smaller zone in Toronto “The HubSpot” would make sense. Other than one of the leading CRM vendors based in Boston that has raised a combined $65MM in financing is also called HubSpot. That’s got to be bad for SEO.

I first saw the Communitech HubSpot space when I looked at moving the Maintenance Assistant offices earlier this year. It’s space located on the 2nd floor of 170 University Ave, that doubles as offices for Phil Deck. Phil was previously the CEO and Chairman of MKS Inc. which was acquired by PLC for $305MM in 2011. Phil is also on the Board at Communitech, which features other key players in the Waterloo and Toronto ecosystem including John Ruffolo of OMERS Ventures, Carol Leaman of Axonify, Ali Asaria of Well.ca and John Baker of Desire2Learn.

“It’s been a lot of hard work and even more fun putting Waterloo Region tech on the map with the help of a hugely supportive community.”
Iain Klugman, Communitech Marks 15 Year Anniversary of Supporting Waterloo Tech 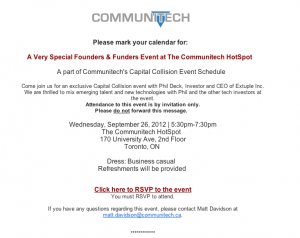 Too bad they chose to leverage an existing StartupNorth brand for the event. The least they could have done was invite us. Oh well, they stuck with our own “invite only” model.

Communitech is getting $26.4m from the Ontario Government towards the creation of The Communitech Hub: Digital Media & Mobile Accelerator.

“Located in Waterloo Region and serving technology companies provincewide, The Hub will help hardware and software entrepreneurs bring new tools, technologies and applications to market. The Hub will focus on commercialization, business development, access to financing and connecting clients with other digital media hubs across Ontario and Canada.”

It looks like it is a physical space with resources to help entrepreneurs.

“The Hub [is] a new centre that will help emerging digital media companies grow and succeed in the global market. In particular, The Hub will look beyond the entertainment sector to focus on companies creating hardware and software for industries, including advanced manufacturing, healthcare and finance.”

It’s great news for Waterloo Region. Further support of a great organization with Communitech as a leader. Additional attention and awareness to a growing tech sector with companies like OpenText and RIM. And additional real estate development and construction jobs.

What I am curious about is the relationship of the Accelerator Centre to The Hub? And what is the relationship to nGen? to MaRS? to RIC Centre? to OCRI? to Innovation Synergy Centre? Ontario Centres for Excellence? Is there a plan for where each of these pieces fit together? How about where these programs fit relative to local Economic Development Corporations? Is this really about creating an innovation and entrepreneurship based economy? Or is it about investing in third-party, arms length, pseudo-government agencies without looking like big government?

So it’s a mixed bag. This announcement continues to show technology entrepreneurship is a focus of the Ontario Government’s plan to help seed a new economy by bring new companies to market. But there seems to be a focus on real estate as the first step in enablement. Any thoughts?