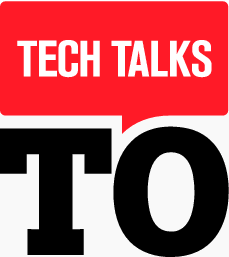 Along with the team at FreshBooks, StartupNorth is proud to support TechTalksTO. TechTalksTO previous put together a series of speakers at the Gladstone Hotel on West Queen West that feature some great talks about technology for Toronto developer community. We’re very happy to be a Sponsor and Media Sponsor of their upcoming conference event on August 13, 2011. It’s a great group of front-end, back-end and devops focused entrepreneurial technologists.

What a great way to spend a Saturday before flying out to GrowConf later in the week.

One of the best parts about our previous TechTalksTO events were the unofficial gatherings afterward. They were always a great opportunity to network and have some great conversations. We enjoy it so much, we figured for this event, we’d make it an official part of the day so your ticket will include admission, food, and drinks at the exclusive after-party Saturday evening to be held at a nearby establishment.

Tickets are available NOW!.  Alas, due to the size and scope of this undertaking, we have to charge actual money for tickets for this one but we think you’ll totally get your money’s worth. Tickets will be priced at $150, including admission to the after-party, which will also get you a couple of drinks and some food. We also plan to have some food and drinks available throughout the day at the conference venue.