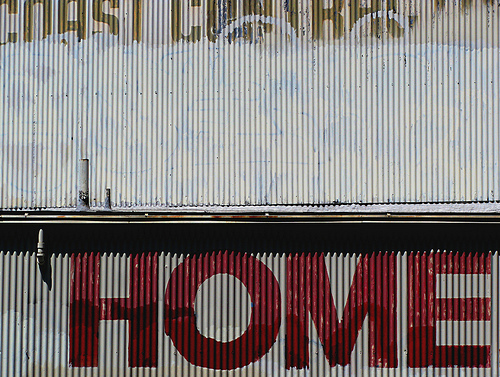 Some rights reserved by Darwin Bell

“It has been recognized as highly significant due to having two top-tier US funds investing at this level in a Canadian-based consumer internet company.”

We are seeing Canadian entrepreneurs build companies and demonstrate global traction. The changes to foreign investment related to Section 116 changes in the Tax Act, have allowed Canadian companies to go big and stay home.  The changes to Section 116, coupled with the desire of Canadian entrepreneurs to go big and stay home. Evidenced by Wattpad’s big raise, Wave Accounting’s $12MM series B from Social+Capital, Hootsuite’s $20MM round from OMERS (sure they’re not foreign capital but its a big round), Shopify’s $22MM ($7M series A + $15M series B from Bessemer), Beyond The Rack’s $36MM raise, Fixmo’s $23.4MM Series C from KPCB, Achievers’ $24.5MM Series C from Sequoia, and others. There are startups and there is capital. It’s possible to build a growth company in Canada and raise foreign capital. The game has changed for Canadian VCs, geography limitations can help these funds identify early but it potentially will relegate many to second tier status if they can not enable their startups beyond their geographies.

The great thing in talking with many of these entrepreneurs is that they want to build successful companies in Canada. Allen Lau, CEO of Wattpad, mentioned that his desire was to grow a large successful company in Toronto. He is not looking to move the company. The same is true of my conversations with Kirk Simpson at Wave Accounting, Tobi at Shopify, Mike at Freshbooks, etc. There are a lot of reasons to want to be way from the tensions and pulls the exist in the Bay Area. Canadian startups have access to great talent. While there is some pull between the different startups, many of these companies aren’t competing with each other for employees or mindshare. Just check out Shopify’s recruiting video and tell me why you wouldn’t choose to work for Harley and Tobi instead of a financial institution or a government organization.