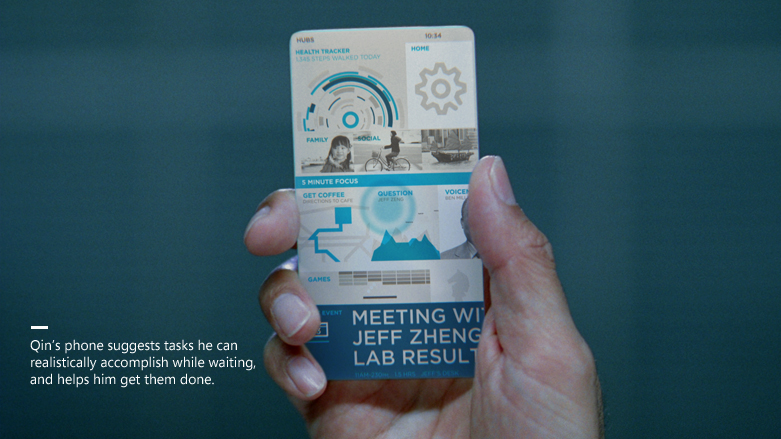 Our friends at Microsoft are looking to Toronto as a hot bed of startup activity. Don’t take my work for it, the Startup Compass folks ranked Toronto number 8 on their Startup Genome report for startup activity. The study is being conducted by our friend Sam Ladner (LinkedIn), a Senior User Researcher in Microsoft’s Office Envisioning team. Sam is ex-Toronto, she joined Microsoft six months ago in Redmond. She researches trends in the future of work, and helps builds prototype productivity technology based on that research.

She is looking for participants for this study to help Microsoft learn more about how startups organize themselves, choose technology tools, and their organizational culture. The data will be used to build technology for the next generation of Microsoft products.

Participants would need to sit down with a researcher and possibly a note-taker for a 1-hour interview, but for observation they would go about their work day as normal. The researcher and note-taker would stay out of the way and simply observe and take notes.

All data collected during the research would be used internally at Microsoft. The data would be held on a secure server that sits behind Microsoft’s firewall. This server is only accessible with valid Microsoft employee credentials.  Raw data such as photographs, fieldnotes, audio recordings and unedited video will only be accessible to the immediate research team. Edited video and/or photo slideshows will be shared with other Microsoft employees. The research report will not be published publicly, though the researchers may refer to the aggregated and anonymous findings in professional conferences or symposia. Participants may opt to have video of their offices and themselves to be included in these conferences or symposia, but by default their identities will only be known to internal Microsoft employees.

We will build prototype technologies, based on these findings. We hope to build the next generation of tools that startups themselves need.

Participate in the Study

Microsoft is currently recruiting for an ethnographic study of startups and freelancers. The belief is the number of these workers will continue to grow, and Microsoft wants to know more about how self-employed information workers use technology. If you are a startup founder, Microsoft wants to meet you. The study involves face-to-face interviewing and some job shadowing. Microsoft offer a cash or software incentive in appreciation of your participation.

If you want to participate or would like additional information, please complete the form below: