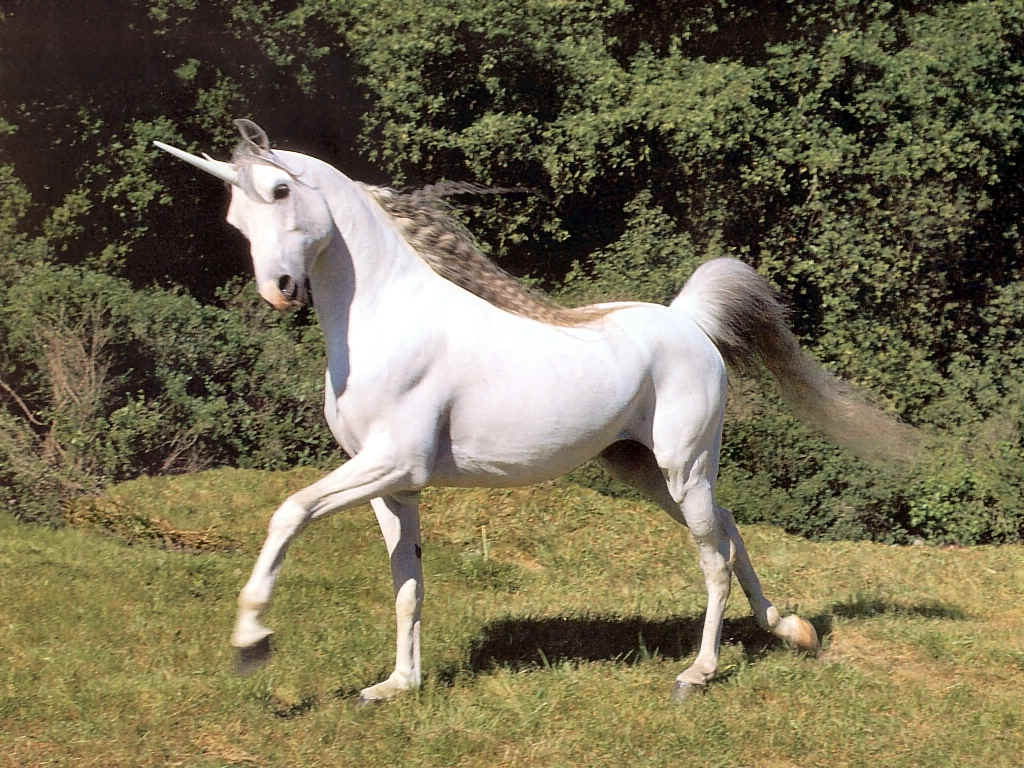 Our friends over at TechVibes have posted a call for nominations for 2013 Canadian Startup Awards. This just screams that we also need an Ig Nobels/Darwin Awards equivalent.

We’ll be announcing the awards before Christmas…And we need your help. Send us a tweet, leave a comment, or just drop us an email with a suggestion for the awards. Or just leave an anonymous nomination.

Jason Kottke’s just shared an interesting story about Instagram shops which are doing gangbusters in Kuwait.

If you have an Instagram account, you can slap a price tag on anything, take a picture of it, and sell it. For instance, you could take this can of San Pellegrino, paint it pink, put a heart on it, call it yours, and declare it for sale. Even my grandmother has an Instagram business! She sells dried fruit.

Amazing. This is not only such a low-impact way of testing the market for a particular product, but it’s so smartly circumventing issues around modern shopping cart systems.

Specifically, the sellers can:

No storefront maintenance, no hosting requirements, no need for a desktop or tablet, no fancy marketing. Just the goods.

This kind of lightweight testing is great for getting an understanding of market interest in your product and can lead to great insights, just like the four noted above.

[Ed.note: This post originally appeared Say Yeah! blog on Friday, July 12, 2013. It has been republished here with permission]

Editor’s note: This is a guest post by Kevin Swan LinkedIn Follow @kevin_swan. Kevin has cut his chops doing product management at Nexopia.com before becoming it’s CEO. He moved to the dark side with Cardinal Venture Partners and is now a Principal at iNovia Capital.   Thankfully he is an MBA dropout and that’s why we like him. This post was originally published on April 2, 2013.

Often the startup community attaches itself to buzzwords. We all know them. Growth hacker, lean, gamification, pivot, MVP, viral, ninja, disruptive, etc. I, and you, have been guilty of using them. These terms are not bad by nature and most have real meaning behind them. However, often they start becoming ubiquitous terms that lose their meaning and are sensualized by those using them. I have a new one to add to the list – Hustler.

We all know the Hustler. Relentless in connecting with people, customers, partners, investors, etc. Always at every event, following up on every lead and never taking no for an answer. You give them a lead and they turn it into ten new opportunities for their business. They will iterate through their MVP (whoops, I just used a buzzword) 20 times to reach product-market fit if they have to. They never give up and their tenacity is off the charts.

Like most buzzwords, they start off with good intentions. There is nothing wrong with the Hustler. In fact, I wouldn’t want to invest in, or work with, anyone that doesn’t hustle! But, being a Hustler is not necessarily going to lead to success on its own. In fact, it can have the counter effect of resulting in a very inefficient way of building a company.

The entrepreneurs that I have come to truly respect and admire have a characteristic that hustle can’t replace. The only problem is I don’t yet have a buzzword to describe so I will just use this:

savvy /?sav?/ : having or showing perception, comprehension, or shrewdness especially in practical matters

The best entrepreneurs have an amazing ability to navigate a startup through all the ups and downs, risks and opportunities and challenges it encounters. They are never caught off-guard by a development and always have a plan B. They can spot opportunities and paths to take that most can’t. Having an engineering background I often think about making things efficient. Savvy entrepreneurs are just that – efficient. Where a pure hustler is running around trying ten different approaches to a problem the savvy entrepreneur has a calculated plan that nails it in the first couple attempts. The savvy entrepreneur uses their time, relationships and public appearances very stringently. They don’t take a ‘throw it at the wall and see what sticks’ approach. They are thinking three steps ahead all the time. They know the next steps they have to take and aggressively push forward.

In my experiences these entrepreneurs are not that common. If the low costs, low barriers to entry and ability to iterate quickly have had one negative effect it is the belief that a successful startup can be the result of a bunch of experiments and hustle. Sure this works sometimes, the startup world is built on outliers. But, these are just that – outliers. The majority of successful companies are built by savvy entrepreneurs who know their domains, have an unfair advantage and are always three steps ahead of everyone else.